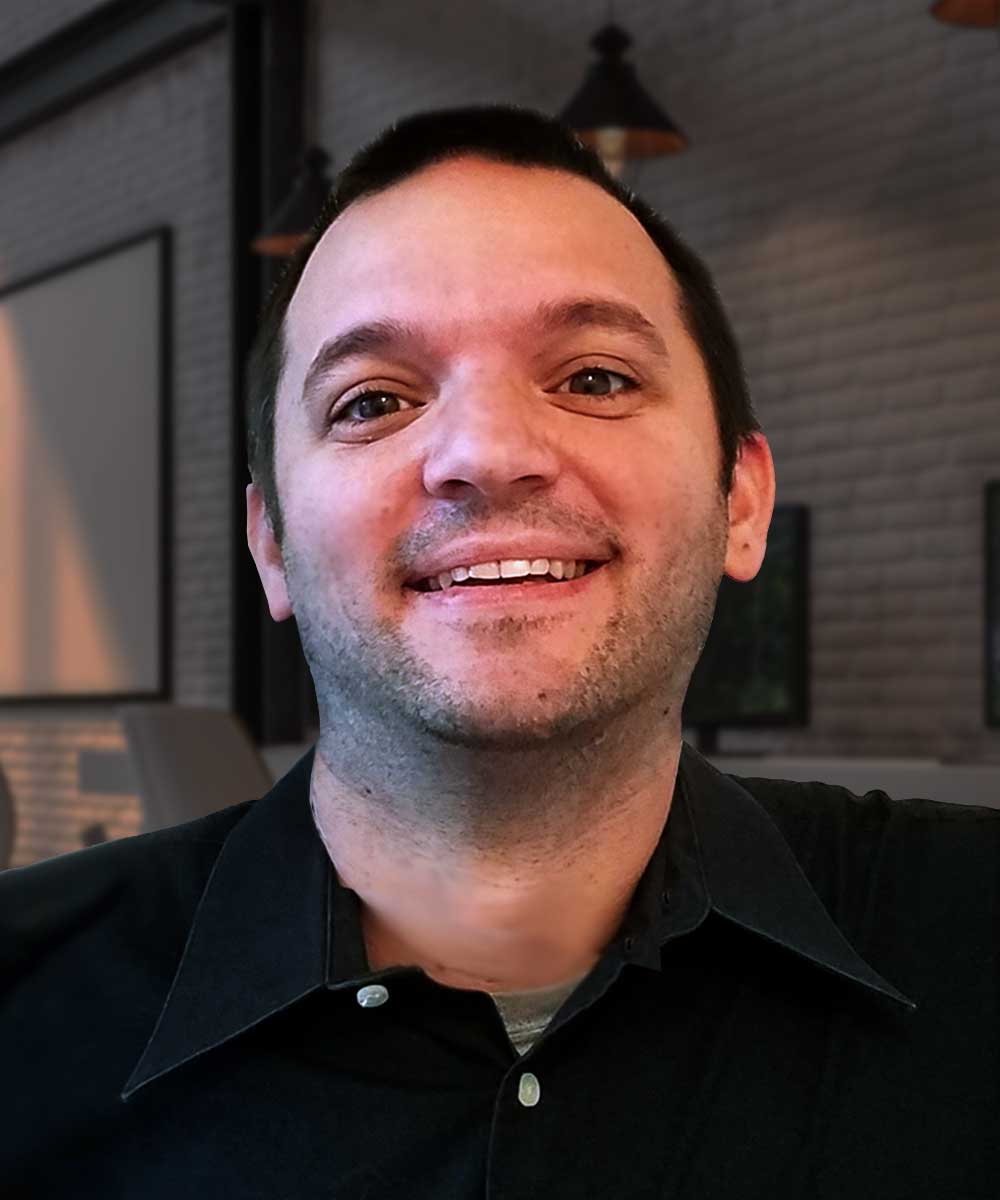 When we hired Gerry as our Software Developer, we knew we had found the best man for the job. As it turns out, he has quite a bit of “best man” experience, earning the honor for three of his friends’ weddings. (Apparently, he gives GREAT speeches.)

As a programmer, Gerry is fast and squashes bugs. (Which, coincidentally, also describes the cars he loves to work on.) When he’s not making Smart Market Dental THE most awesome marketing software on the planet, Gerry’s need for speed keeps him interested in motocross, snowboarding, and sharing his excitement for fast cars with his two boys.

Gerry resides in Shrub Oak, New York (don’t feel bad, we had no idea where that was either) with his wife, kids, and a dog. He completed his degree in Computer Science at Pace University, but he actually started learning programming and fell in love with it at age 11. In fact, Gerry says if he could be anything in the world, he would still choose to be a developer, since he loves every aspect of creating applications from ideas. Now we just have to come up with enough ideas to keep him busy.