How dentists can reduce team conflict through good communication 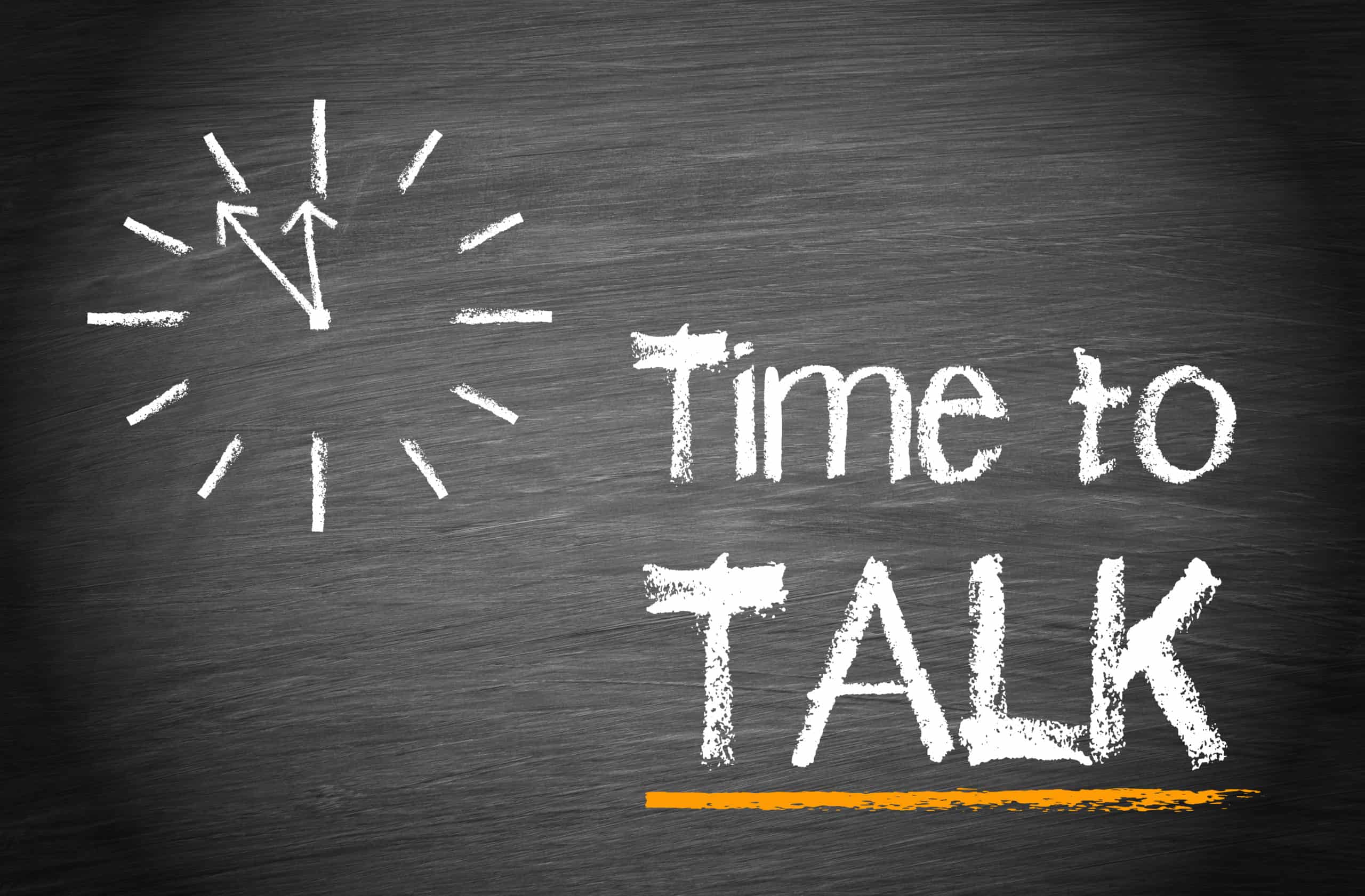 Conflict (or more specifically, fear of conflict) may be one of the biggest obstacles in dental offices. It divides teams and prevents dentists from effectively leading their practice.

But Dr. David Striegel, founder of Striegel Performance Coaching, says it doesn’t have to be that way. He feels that conflict is often just a symptom of not clearly communicating expectations.

“I believe that being a really good leader doesn’t have to have much conflict at all,” says Striegel. “Conflict is when the expectations are unclear and you have team members who are striving to meet unclear expectations. You’re going to have a disconnect and you’re going to get frustrated.”

That means leaders need to be open and honest with their teams. But even that can be a challenge for dentists and team members, according to Genevieve Poppe, CEO of Poppe Practice Management.

Poppe states, “I wish I could magically change that for our industry, and just tell people to get brave and understand how different their day-to-day could be if they could just talk to each other about stupid stuff. A lot of times it’s so tiny and then it just grows and snowballs right up to the owner or leader level.”

“Everybody starts with the intention of being honest,” adds Kirk Behrendt, CEO and Founder of ACT Dental. “But, here’s the truth. Sometimes you trade the clarity for niceness. The more you can step into just being clear instead of being nice, and you get more and more honest, the more you are someone who just quickly tells the truth in a calm way and you’re consistent about how you design things and execute. You get the best of both worlds. You get the respect and the results.”

Being passive, on the other hand, and completely avoiding difficult communication can be, in Poppe’s opinion, the worst thing a dentist can do.

“I think that the most destructive leadership style is apathy — being the nice guy, being everybody’s friend. I call it false harmony. Everything feels okay, but nothing is really okay. I think that’s the most dangerous, honestly. And I think that’s where a lot of practices live. They’re businesses that tend to do okay enough on their own. They’re kind of lucky that way and so it’s easy to resist change and stay where you have always been and avoid doing things that your team might resist or push back on. I think it’s the apathetic leader that is the most dangerous,” explains Poppe.

Unfortunately, many dentists are stuck in an outdated model of once-a-year feedback for team members. The result can be awkward situations that feel harsh and punitive.

“Honestly, I think it’s really crummy to wait until the end of the year to tell a person everything they did that disappointed you,” says Poppe. “It feels shameful. It feels like a confrontation.”

Poppe feels that in-the-moment communication is also crucial to address issues in a timely manner.

“It doesn’t have to be a pull away, I need to talk to you, shameful moment. It can just be ‘hey, let’s do this differently next time.’ It can be so simple, but it takes a lot of awareness and a lot of practice,” explains Poppe.

Reid thinks focusing on the positive can have a huge impact. “Focus on what’s going well. Catch your team doing things right and acknowledge it. Wherever your focus is, that’s what’s going to expand.”

Get the leadership edge for your dental practice

How are your leadership skills affecting your dental practice? Find out where you stand and how you can improve with The Ultimate Guide to Leadership for Dentists.